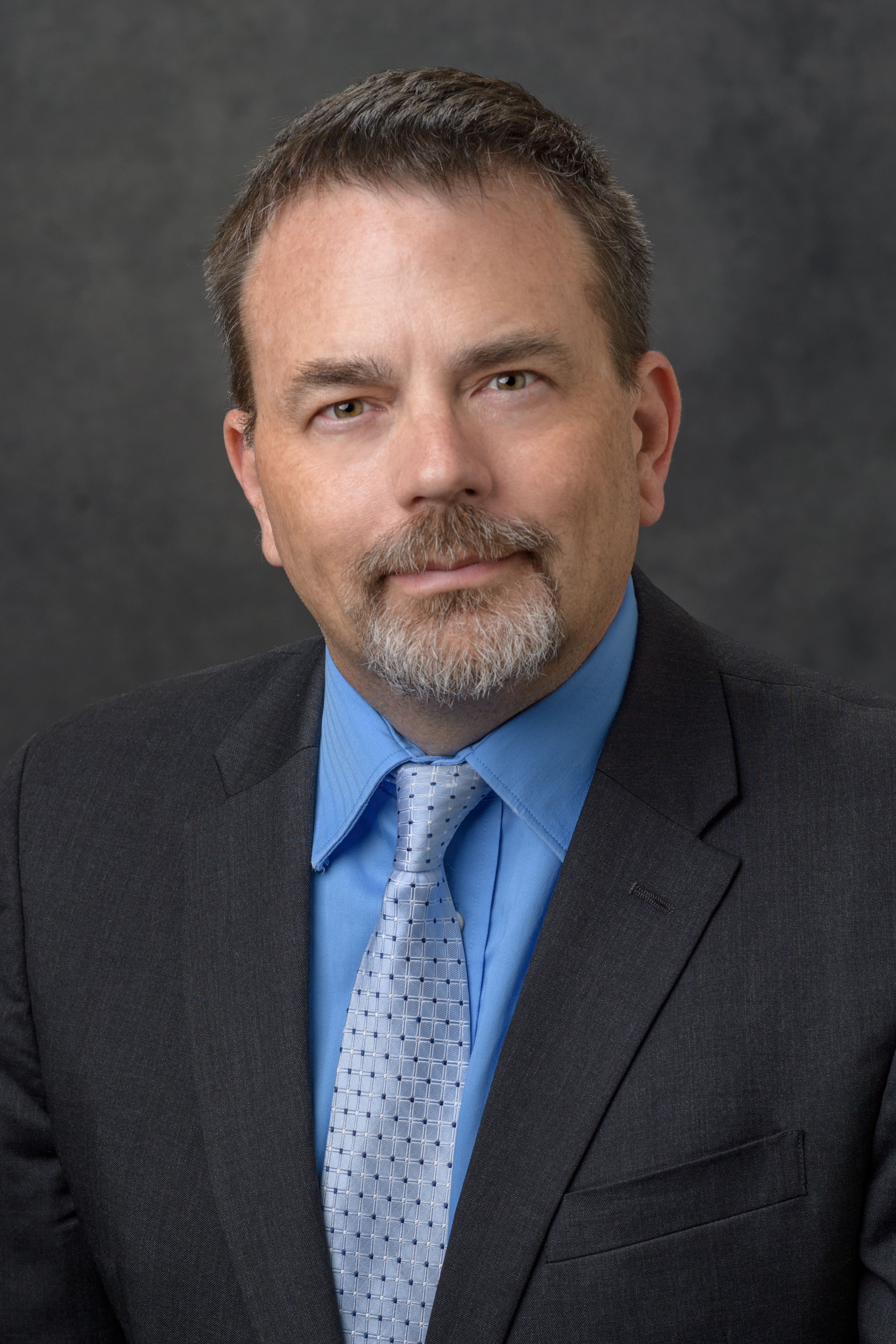 The Analytical and Stability Focus Group is invested in the development and implementation of basic and advanced analytical characterization methods to understand complex drug substances and drug products, and to relate the information obtained from product formulation and development to understand and predict drug stability. During this presentation, an overview of the focus group, including its scope, will be shown. This will be followed by a few examples of research being performed by members of the analytical and stability focus group. These examples will highlight both the range and depth of focus group members, as well as the extensive experience that exists within the group. Finally, it is hoped that other interested scientists will become participants in the group.